WSOP history. Part 2: The development of the tournament in the 2000s

Continuing the series of materials about the WSOP, let’s talk about the development of the largest offline poker tournament in the 2000s when the right to host the World Series passed to Harrah’s.

So, as it was said in the first part of the history, considerable merit in popularizing the Championship was the idea of Eric Drache, who proposed to hold qualifying tournaments for the WSOP. Drache considered that the World Series would be successful if the number of participants increases by at least one person every year.

The World Series began to increase the number of participants annually: in 2000, 512 players registered in the tournament, and in 2002 – 631. 2003 broke all previous records and gathered 839 people at the tables. This year went down in the history of poker with the victory of Chris Moneymaker, which marked the beginning of the popularization of the game. The total number of players at the 2004 WSOP was 14,054. 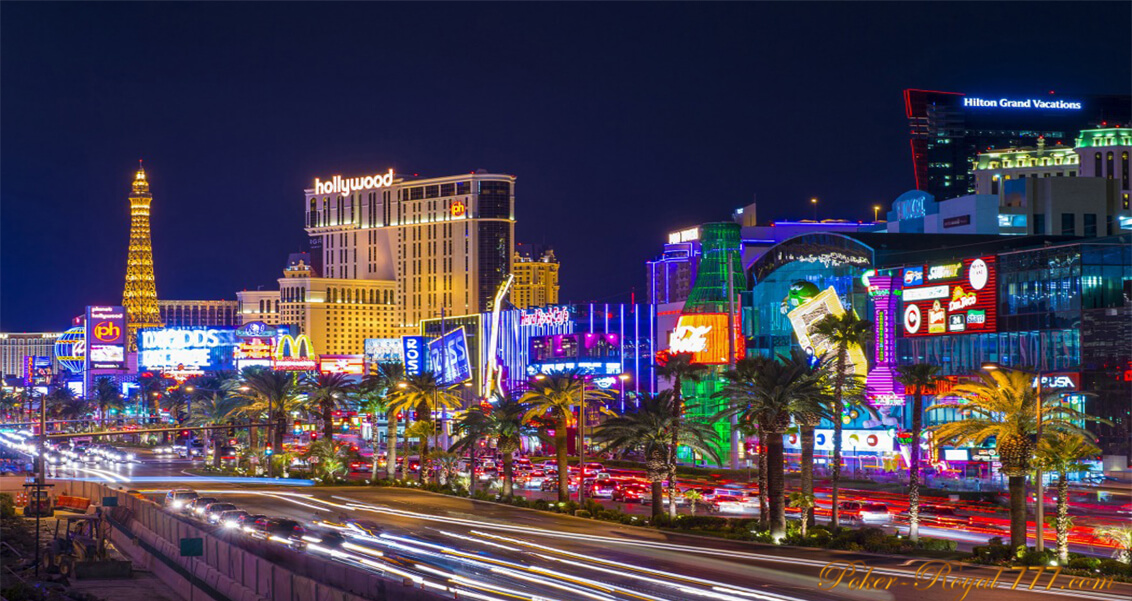 Despite the rapid growth in popularity, the Main Tournament has also experienced difficulties. First of all, the quality of service at the “Horseshoe” Casino had a great affect, which is why many players refused to participate in the tournament. This was the case until 2004 when Harrah’s Entertainment became the owner of the casino and WSOP.

“Dark Times “of the Horseshoe Casino and the WSOP

The sale of the casino became a forced measure. The main reason was the passing of Benny Binion and his wife, after which the assets of the “Horseshoe” were divided between their four children. This was the beginning of the hostility of brothers and sisters with their closest relatives. Ted, the owner of 20% of assets, became addicted to drugs and lost his gambling license, after which he was banned from visiting the territory of the “Horseshoe”. Some time later, he was fined a large sum and lost the right to receive income from the operation of the casino.

This course of events worsened the hostility between the other members of the family – Jack and Becky. In 1996, Becky, wanting to get the post of head of the company, filed a lawsuit against her brother, accusing him of using “Horseshoe” money for the development of other casinos. The family tried to settle the conflict by buying out the second sister’s share and selling it to Becky.

When Ted passed away, Becky took full control of the casino and appointed her husband, Nick Benen, to the manager position. After that, the couple began to make changes to reduce costs.

The main mistake of the couple was the decision to sell one of the attractions of Las Vegas – a glass horseshoe, inside which there was $1 million. In 2000, it was bought by Jay Parrino. The sale of the family heirloom shocked the casino visitors and Becky’s close friends.

After that, a series of other mistakes began: the quality of food in the casino deteriorated, the amount of gold used to make bracelets decreased, as a result of which they became fragile, the Poker Hall of Fame Classic series of tournaments was canceled. The married couple fired most of the employees who stood at the origins of the WSOP. The staff cuts led to a boycott of the World Series by professional players such as Doyle Brunson and Chip Reese. The pronounced deterioration of the service forced even the most loyal partners to refuse to cooperate with the “Horseshoe”. The problems were greatly aggravated when the Culinary Union noticed a deduction of a percentage of employees’ wages. Initially, it was assumed that this money went to employees’ health insurance, but, as it turned out, they went to the authority of the casino. The incident reached the US Tax Service when the “Horseshoe” did not pay $5 million in tax.

The work of the “Horseshoe” stopped on January 11, 2004, when the police, the tax service, the Federal Reserve Bank and the Nevada Gambling Commission seized all the money from the casino safes. Thus, the company lost all its assets.

Acquisition of “Horseshoe” and WSOP by Harrah’s Entertainment

The right to host the WSOP in the same year was awarded to Harrah’s Entertainment. The tournament participants almost did not notice any differences since Harrah’s allowed the same employees who did it at the “Horseshoe” Casino to hold the World Series.

In 2005, the tournament moved to the “Rio All-Suite Las Vegas Hotel and Casino”, which had a suitable area for events of this scale. The changes were beneficial: regular participants of the tournament returned, many new players appeared. Along with the number of poker players, the prize fund has also increased – in 2005, it exceeded the $100 million mark for the first time.

In the next article we will talk about the latest WSOP history. We remind you that on our website you can choose a room for playing poker online and use the current promo codes when registering.