Chris Moneymaker and his lucky case

Chris Moneymaker is a legendary person in the poker industry. His victory in the WSOP-2003 made a huge contribution to the popularization of poker and instilled confidence in his abilities and abilities in millions of amateur players. In this article, we will tell you how a simple accountant achieved worldwide fame. 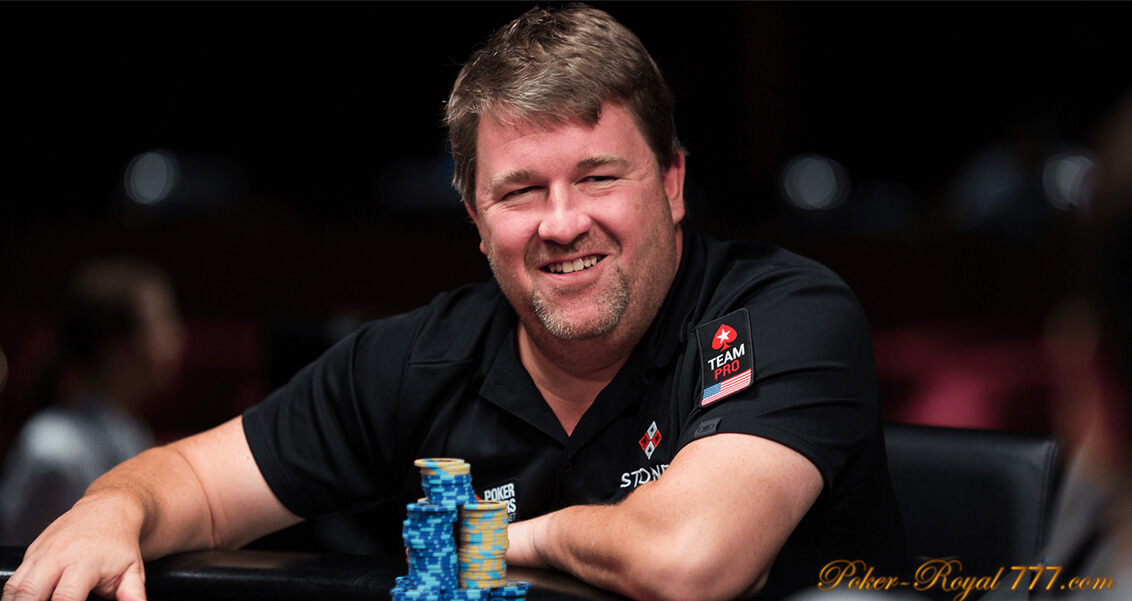 Today, the surname Moneymaker has been heard even by people who are distant from the poker industry. But how did the success story of a “money-making” poker player begin? How did a simple accountant win the largest and most famous poker championship?

Moneymaker is not a pseudonym of a player who earns millions on his hobby, but a real surname that came from his ancestors engaged in minting coins.

Christopher Moneymaker got acquainted with gambling as a child, playing bridge with his grandmother at leisure and honing his blackjack skills with his father. A real love for cards woke up after watching the movie “Rounders”. The exciting scenes and the story of the main character beckoned to a rich life, which you can earn on your hobby.

In fact, Moneymaker’s life was not so luxurious and rich. The guy received a master’s degree in accounting; most of the time, he was busy working in the office and working as an accountant in a restaurant in the evening. There wasn’t as much time left for poker as he would have liked, but Chris regularly visited the room to practice his skills.

A successful case in the life of a Moneymaker

The monotonous everyday life of a simple accountant was diversified by a satellite to the WSOP. The buy-in for the qualifying tournament cost only $39, and the Moneymaker decided not to miss his chance. The player defeated 18 opponents and took first place, thereby securing passage to the next table. Having won again, Chris was awarded the coveted ticket worth $10,000 for the Main event WSOP 2003.

Despite great luck, the player faced a serious problem: he simply did not have money for travel and accommodation in Las Vegas (yes, in those days, the rooms did not sponsor all the needs of the satellite winners). It would be stupid to give up on a step away from a dream, so Moneymaker quickly found a way out of this situation, borrowing money from his father and a friend, promising to give everything at the end of the tournament. It is unlikely that at that moment anyone could have imagined that their friend and relative would receive such an impressive part of the prize money.

In the tournament itself, Chris Moneymaker fought with amateurs and real professionals in his field. Despite everything, the player was able to defeat more than 800 opponents and win the final game with Sam Farha.

After a while, Christopher admitted that he wanted to share the prize money in the final out of respect for his opponent. The opponent considered the noble gesture a sign of weakness, which is why he refused the deal and was left with nothing.

In 2003, the World Series of Poker drew the attention of television. The tournament itself was broadcast on some channels, and Chris told ESPN about the victory, telling an amazing story of a simple player.

The success of an ordinary accountant, who hardly found the means to travel, inspired millions of ordinary players. A lot of amateur poker players believed in their strength, began to engage more intensively in poker rooms.

Moneymaker’s victory played a significant role in the development of the World Series of Poker. If in 2003 there were 839 players at the tables, then the following year, 14,054 poker players were already fighting for victory.

Many people believe that Chris Moneymaker is just a lucky guy who had luck on his side at the right time. Contrary to this opinion, the player continued to participate in major tournaments. By 2008, the number of his winnings exceeded $ 2.8 million. Until now, the famous person can be found at the tables of PokerStars room under the nickname Money800.